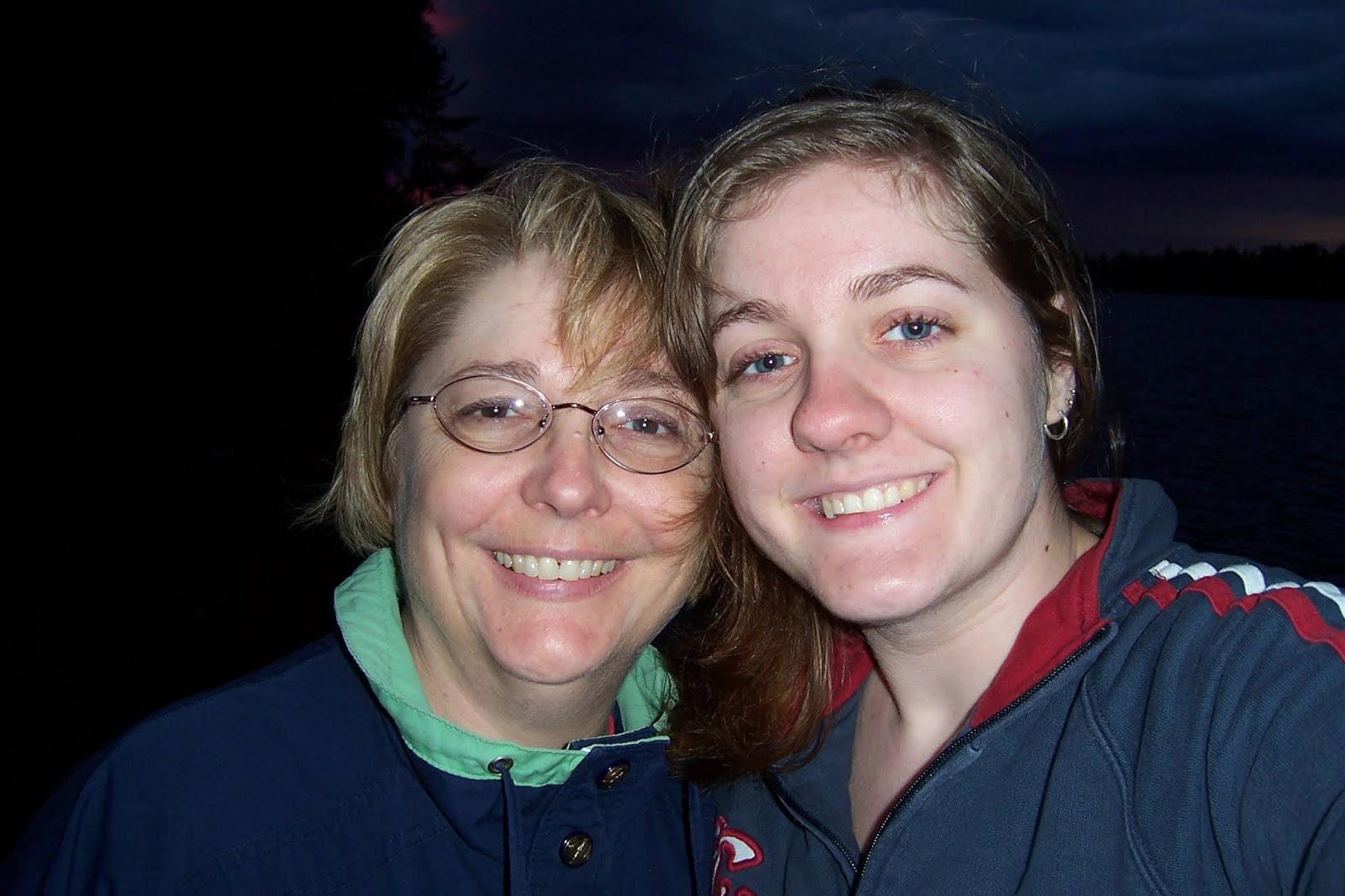 Jeremy Renner’s Going to Be a Dad, According to Ridiculous Gossip Item

More Information. Anything else? Provide feedback about this page. Back to top.

Me and the Weirdos

Tuesday, September 14, Demam Raya. We went back to Terengganu last Monday 6 September at around 11 pm since the kids said it will be tiring traveling while fasting, so it was not too bad but when we stop for sahur the night wind was so cold and crisp it made our mouths chatter.


Memang satu dugaan! Fortunately Khairina was cool enough despite her hair was filled with Dhaniyah's vomit sampai melekat-lekat she didn't kick a fuss. We reached my PIL's house at around half past 6, after the greeting and prayer we decided to hit the sack sans for Nabil as he was excited to be back to the hometown. The next day we didn't do anything much, just getting ourselves oriented with the surroundings and later hubby, PIL and kids went to Param Pasar Ramadhan to get some juadah for berbuka.

My youngest sis-in-law was next to reach my PIL's house and it was nice to just chit-chat with the two of them and the hubby was darling enough to entertain the kids. They were a bunch of noisy lots. Hilman first time playing sparklers. Late night my second sis-in-law's family came and the kids had more fun as she has four children with her, the eldest boy worships Nabil so much that he became Nabil's shadow and Nabil didn't seem to mind as they both enjoy the same thing and both are hyper, full of energy tak macam orang berpuasa langsung.

My day back to the hometown will not be complete without a visit to the bus station and the famous pasar Payang to get my supply of tudungs and the kids songkok and samping, so we went on Wednesday.

On Thursday we were busy with preparation for Eid and kids having fun with their cousins by playing sparklers. On Raya eve, Hilman did not actually manage to get a good sleep, he was restless and scratching all around, nothing I did make him feel better, he vomited before bed and I could see the breathing has slightly became unstable, I could see he has some difficulty in breathing and the chest rising every time he took his breath.

The next morning after bath and when everyone has already dressed up to welcome the Syawal, Hilman's condition got even worse, he refused to drink and eat, he was so weak that I told hubby that we should take him to the clinic. To make things worse, we had to drive quite a far bit as all clinics were closed yelah raya kan majority operated by Malays.

Not only that, the ER was filled to the brim, we had to wait more than an hour to see the doc, the only doc on call that day. The doc wanted to take him in but knowing that we are not locals, he decided that we should do nebuliser at least twice today, so we were told to come again at night.

After the first dose on nebuliser, Hilman was slightly better but he was still not fully recovered, at least he wanted to eat but he was still short of breath. We were discharged at almost 2. When we reached PIL's house the house was already filled with guests, we didn't have the chance to do the proper salam-salam with the family members and this year no family photo was taken. The elder kids were pretty upset that they did not really get to celebrate a proper raya as they were the only kids beraya without parents that day.

Look at my tired face after spending half of the day in the hospital Nabil finally getting a hang in riding a bike. Posted by Puteri's territory at PM. Subscribe to: Post Comments Atom.